A Day in the Life of a Statistical Programmer 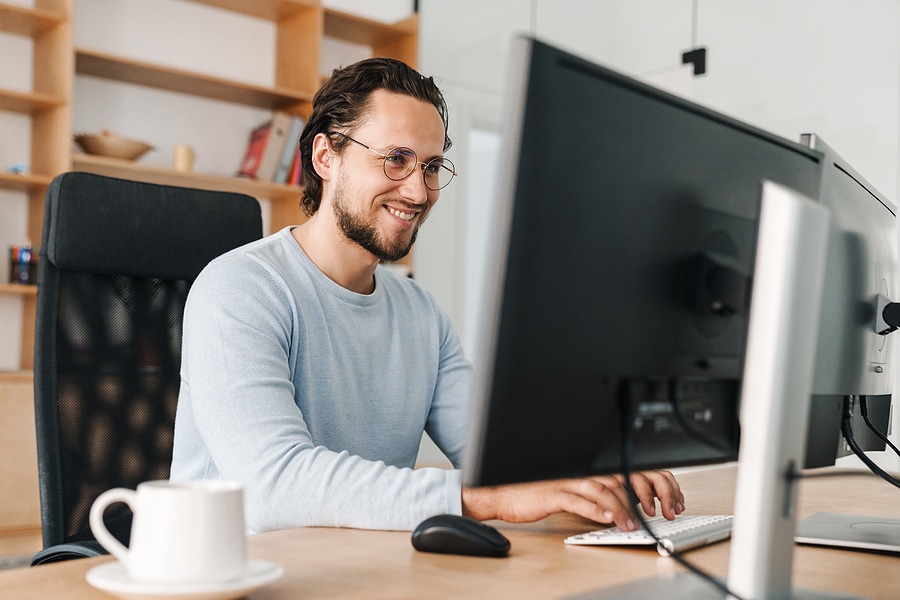 What’s it really like to be a professional statistical programmer? We asked SimulStat’s Manager of Statistical Programming, Stanley Yuen, to describe his typical workday which he explained is an important mix of meetings and hands on programming.

“Statistical programming is a collaborative effort among different departments, so the meetings are intended mainly to communicate among the responsible parties how the data will be presented in the deliverables, “he explains. “The rest of the workday is spent taking that information, retrieving the data, and then either programming or validating deliverables that will go into a Clinical Study Report.”

Stanley joined SimulStat back in 2011. Since then, he’s been a valuable part of wide a range of projects. Most involve the various stages of statistical programming, including developing Study Data Tabulation Model (SDTMs), Analysis Data Models (ADaMs), and generating the output deliverables for clients.

His favorite part of the job includes the autonomy he feels in developing these programs, whether it’s as the source programmer or the validator. “I’m given the freedom to be creative in my programs and that has allowed me the opportunity to develop an approach that I can use for similar scenarios very quickly or to try out a new approach that I feel can simplify the process,” he said.

Are you ready to join the SimulStat team as a Statistical Programmer? View our current job openings at https://www.simulstat.com/job-search/

This website uses cookies to improve your experience while you navigate through the website. Out of these cookies, the cookies that are categorized as necessary are stored on your browser as they are essential for the working of basic functionalities of the website. We also use third-party cookies that help us analyze and understand how you use this website. These cookies will be stored in your browser only with your consent. You also have the option to opt-out of these cookies. But opting out of some of these cookies may have an effect on your browsing experience.
Necessary Always Enabled
Necessary cookies are absolutely essential for the website to function properly. This category only includes cookies that ensures basic functionalities and security features of the website. These cookies do not store any personal information.
Non-necessary
Any cookies that may not be particularly necessary for the website to function and is used specifically to collect user personal data via analytics, ads, other embedded contents are termed as non-necessary cookies. It is mandatory to procure user consent prior to running these cookies on your website.
SAVE & ACCEPT